24 Hour Bail Bonds Release Center, understands the frustration and time sensitivity behind posting a bail bond. That is why our offices in South Florida are open 24 hours a day 7 days a week. We are here to help you with respect and understanding.

Start the simple online bail bond process to help in the release of a friend or loved one. Easy pay options available. 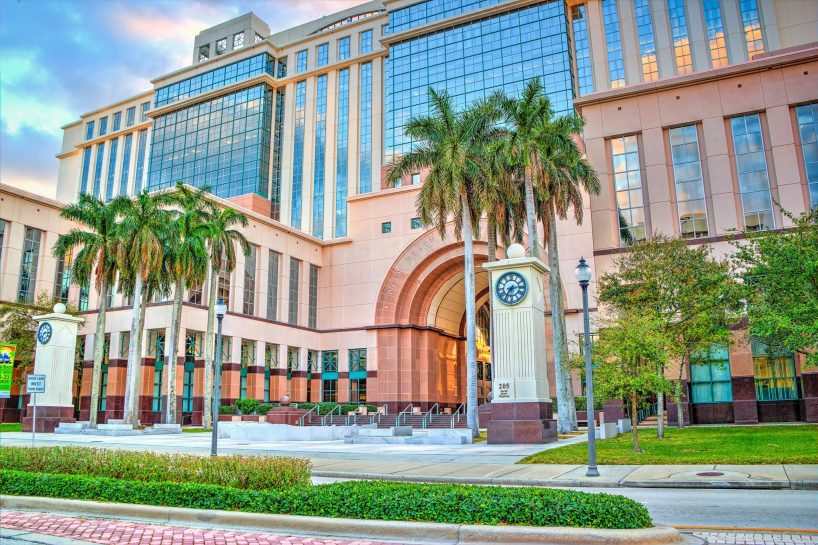 "Get loved ones out of jail and back to their families and jobs while awaiting court. Hablamos Espanol.Â Usted puede confiar de un servicio supremo.Â Llamenos hoy."

"Our staff members are committed to treating our clients in a way that's built on understanding and respect. ".

Whether you need a bond related to a small traffic infraction, a drunk driving charge, or a felony, we can handle those requests and more. Since 2011, people have trusted Bail Bonds Release Center, for free advice and fast 24 hour bail bond service. We offer very easy payment plans and availability 24/7. No bond is too small or too big.

Need to Bail Someone Now?

We are standing by to assist!

We have 24 hour bail bond services to help you or a loved one get released from jail.

We specialize in getting you out of jail with felonies.

We are open 24 hours a day 7 days a week to help with any jail situation.

Fastlane Traffic School, the no points solution to get you back on the road.

Many different payment options for you to choose by. See the long list of options now.

Court Dates and documentation on court will be accessible to all of our clients.

What is a Bail Bond?

A bail bond or surety bond is simply a monetary guarantee that a person who has been charged with a crime will appear before the court when they are ordered. Once a bond has been posted, the accused is released from custody until his court hearing.

How is the Amount of Bail Decided?

The courts are responsible for setting bail, but most people want to be released immediately as opposed to waiting up to three days to see a judge. In most jails, bail is set according to previously set guidelines that specify bail amounts.

How is Bail Posted?

You can post cash or real property for the full amount of the bond directly with the court, but this may tie up much-needed funds and savings. Some jurisdictions may deduct court fees from your cash bond. You’ll also lose the benefit of confidentiality since most courts follow stringent guidelines to show posted funds aren’t a product of criminal activity. In most cases, bail is posted through a bail bondsman. The bail agent collects a fee (or premium) and secures some form of collateral for the full amount of the bail. Fees vary by state but are usually 10% of the bail amount, except for federal bail bonds and immigration cases, which may be as high as 15%–20%.

In certain types of cases, the courts can impose additional requirements that need to be met before posting the bail bond.  Specifically, the court can impose what is called a Nebbia condition on the bond which requires the defendant to prove the source of the funds.  Click on the following link to learn more about Nebbia bonds.

Collateral is something of value that’s “held” by the bail agent to ensure the defendant is present for all court proceedings. A piece of real estate, a car, a bank account – all can be considered collateral. Sometimes the signature of a qualifying co-signor will be accepted.

What if a person has a Warrant?

In most case we can clear warrants with the court and set a new court date. However, each case is different. Call and ask for assistance.

Will the Collateral be Returned?

A bail bond agent has a legal responsibility to safeguard all collateral. As long as the defendant has not failed to appear before the court, collateral is returned once a case is completed – whether the defendant is found innocent or guilty. A bail agent’s fee, however, is not returned; this is payment for services rendered regardless of the outcome of the case.

Is the bail bond premium refundable?

How long is a bail bond good for?

The Bail Bond is valid as long as the court case is in pending status. The bail bond will remain valid if all conditions have been met.

The full name of the defendant and where he’s in custody – you’ll need the city, state, and name of the jail. · If you can provide the booking number, this will save valuable time.

How much is the bail?

If you don’t have it, don’t worry, the bail agent can get it when they contact the jail. Once you know the bail amount, our agent will advise what it will cost to post bond and anything else required to expedite the defendant’s release.

How long does it take to get released from jail?

That usually depends on where the defendant is being held. Local police stations generally take an hour, but county jails, like Palm Beach County Jail, can range from three – eight hours. Immigration may take up to six hours, and federal facilities two – three hours.

What happens if the defendant fails to appear?

If you think the defendant is going to flee, contact your bondsman as soon as possible to review what options are available to you. If a defendant fails to appear before the court, he is considered a fugitive and a bench warrant is issued for their arrest. The bail bond agent makes every effort to locate the fugitive and return them to custody. However, if the bail bond agent is unable to locate the fugitive the bail agent must pay the entire bond amount to the court. The bail bond agent can recover the cost by turning to the collateral to reimburse the loss.

Who is liable for the bail bond?

The indemnitor is financially liable for the bail bond. The indemnitor’s liability is limited to the full face value of the bail bond and any expenses that is accrued if forfeiture occurs. Note: It is very important the indemnitor feels confident the defendant will appear in all of his/her court appearances or posting a bail bond is not recommended. It is recommended that the co-signer maintain a very close relationship with the defendant and keeping an open line of communication.

How do I determine equity for a home?

Recent sale amounts for homes similar to yours. For example, if you currently owe $375,000.00 on your home and the homes in your area are being sold for $475,000.00, then you have $100,000.00 equity. However, it really depends on the condition of your home and the current market. If you have questions don’t be afraid to call us!

What if person bailed refuses to go to court?

Call us immediately and we’ll make arrangements for him or her to be safely returned to jail. The cost of returning a defendant to jail depends where the defendant is located. For example, if the defendant is cooperative then the cost is as low as $350 to $500. However, if the defendant refuses to cooperate then it will cost an additional 10% of the Bond ($5,000 for a $50,000 bond) or 20% of the bond amount if out of state ($10,000 for a $50,000 bond) plus costs incurred by our fugitive recovery agents. If you have doubts about the person you are helping then don’t sign for a bond! You’re better off taking a nice vacation or donating to the Red Cross!

Should I get an attorney to for a bail reduction?

If a case has been filed at the court by the District Attorney’s office and the bail amount is high, then you may want to seek the advice of an attorney regarding possible bail reduction. However, a bail reduction hearing cannot occur until there is an official case filed by the District Attorney. When a defendant is booked into Jail and held on new charges, the district attorney has 48 court hours to file an official complaint or else the defendant must be released. This does not mean a case will not be filed at a later time. For example, if a defendant is arrested on a Wednesday, then the District Attorney has until Friday to file a case and officially charge the defendant in a court of law. If a defendant is arrested on a Thursday then he/she could be held until Monday or Tuesday. Please remember this does not mean a case will not be filed upon release by bail bond or according to the 48 hour rule. Once a case has been filed by the D.A., the bail could remain, be lowered, or be increased. Once the defendant goes to court he/she could be released without posting a bond. Bail Reduction is not so simple as some attorneys claim. The Jailor cannot reduce the bail without a court order signed by a judge. The bottom line is if a defendant is arrested on a Wednesday and does not have a court case number by Thursday, then Bail Reduction by Friday is very unlikely because the defendant will either be released under the 48 hour rule or the DA will file a case on Friday and the Defendant will have to wait for a the arraignment the following week for possible bail reduction or have someone post bail for him/her to be released from custody. If the District Attorney files a case on Thursday, then an Attorney can request a Bail Reduction at the arraignment, which would be the following day (Friday). Bail Reduction is possible by Friday if a case has been filed by Thursday. There are no guarantees the court will grant reductions, but if the defendant has no priors then the court may grant a request. Remember justice is blind!

Latest Events & News from local sources that follow legal and personal cases of law and bail. 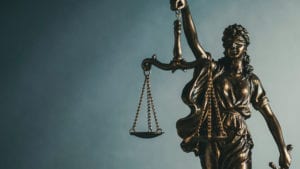 To post a Bail Bond, a defendant is usually required to... 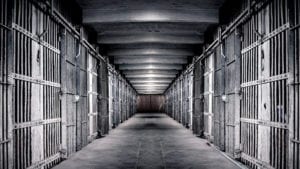 Types of Bail Many people associate bail with a specific... 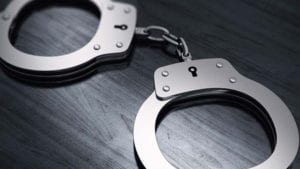 Bail is a term that describes the release of a...

What our Clients Think

"Absolutely the best place to go when your in need of a bail bondsman!! Very efficient, honest, professional, and truly understanding of the overall situation!! They even reached out to members of my family out of state to reassure everyone! Would definitely recommend them as well as use them again if ever needed. Thank you so much!".

Mia B
Friend
"I had friend call me up last night for help. I have never had to make a call like this before and didn't know how it all worked. I called Bail Bonds Release Center and their staff was awesome. They took the time to explained the steps I needs to take and how it all works. Thank you for taking the time to make me feel at ease. ".